Swifts Bluebirds will challenge minor premiers Brothers Ipswich in the grand final of the Rugby League Ipswich A Grade competition this Sunday afternoon.

Bluebirds, who finished the season in third place, have been on a roll in the back end of the year, winning four in a row, three of which came against the other top four teams.

They eliminated Redbank Plains Bears with a 41-28 victory in week one of the finals, before knocking over the Goodna & Districts Eagles 26-22 last weekend.

Swifts even hold a recent win over Brothers, 44-16 away from home in the final regular season round of the year.

After a mid-year slump that saw them drop four of five games, the Bluebirds appear to have righted the ship and discovered their best form at the best possible time.

They’ll be hoping their momentum can continue and carry them over the line against the side who have been the model of consistency throughout 2019. 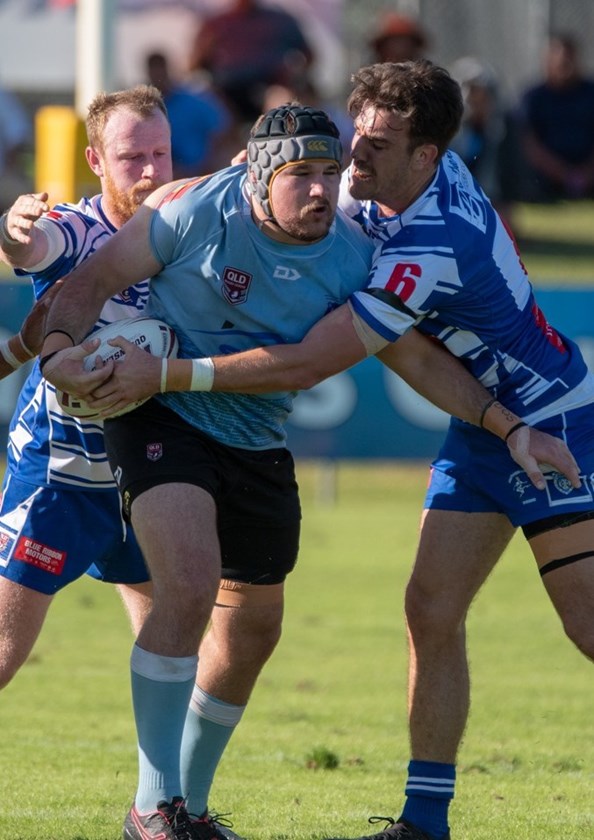 Brothers, led by their captain and the competition’s leading point-scorer Wesley Conlon, sat atop the ladder throughout almost the entire season and will be fresh after winning their way through to the grand final a fortnight ago.

The Rugby League Ipswich senior grand final day will be hosted this Sunday by North Ipswich Reserve with the grand final kicking off at 3pm.

The reserve grade grand final between Goodna Eagles and Fassifern Bombers is at 1.15pm, while the Under 20 decider between Brothers Ipswich and Goodna will kick things off at 11.30am

Senior grand finals will be livestreamed at www.qt.com.au

North Ipswich Reserve will also host the RLI junior grand finals in the Under 13 to Under 18 divisions on Saturday, with a total of eight grand finals to be played at the venue across two days.