Rugby League Ipswich drew their successful season to a close recently with the staging of their awards event.

In a big year that saw many highlights, it was fitting way to close out the season for another year.

Fittingly, the A Grade winning captain of the Brothers Ipswich side capped of a great season for him with Wes Conlon taking home the A Grade player of the year award.

The full list of 2019 season winners from the event is listed below.

The full list of Rugby League Ipswich grand final scores in the juniors, Under 20, Reserve Grade and A Grade follow underneath.

Well done to all involved in a great season.

Under 20 Player of the Year Dion Tavita-Matavale - Brothers Ipswich

A Grade Player of the Year Wes Conlon - Brothers Ipswich 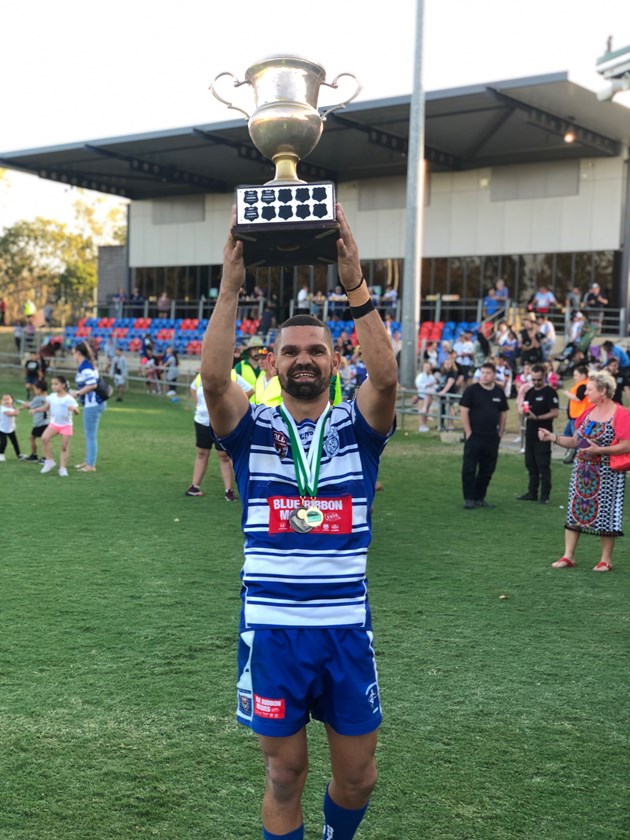